Radiometals production by only one solid target system

Ga-68, Cu-64 and Zr-89 are radionuclides widely used in studies of selective tumor targeting. The aim of this work is to demonstrate the feasibility of production of all these metal isotopes by only one automated Solid Target system.

The system uses dedicated disposable cassette and specific automatic recipes for each production avoiding any cross-contamination.

By irradiation of a solid target via (p,n) nuclear reaction, Ga-68, Cu-64 and Zr-89 can be produced. Nickel and Zinc powders were electroplated onto a shuttle, while a commercial yttrium foil was inserted into a shuttle. 64Ni plating, 68Zn plating and 89Y foil were bombarded with an energy range of 12-15MeV by a medical cyclotron (with a typical current from 10µA to 35µA). After irradiation, the shuttles were transferred automatically to the dissolution module. Every irradiated targets was dissolved in HCl.

The dissolved solution was purified to recover the enriched starting material and collect the final product: a dedicated disposable kit was used to process the radio-metal to completely avoid cross-contamination between the different productions.

Dissolution and purification steps were managed by automatic recipes.

All phases (electroplating, delivery to cyclotron, dissolution and purification) were executed automatically by the Comecer ALCEO Solid Target. This system is composed by one irradiation unit (PTS), one dissolution/transfer unit (EDS) and one purification module (TADDEO PRF). 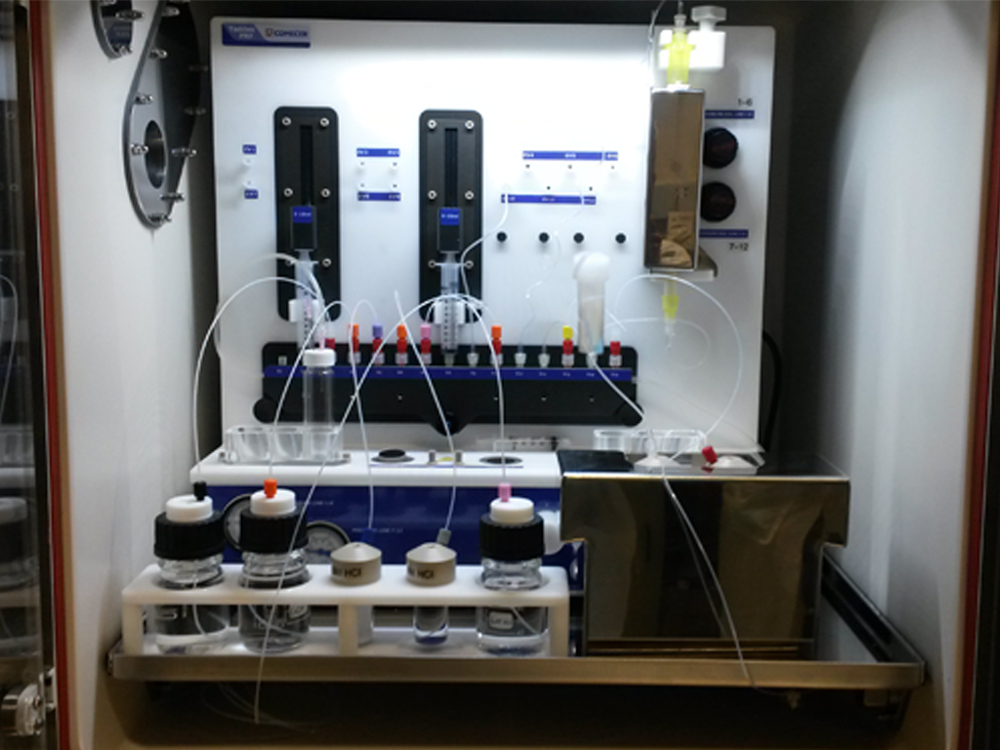 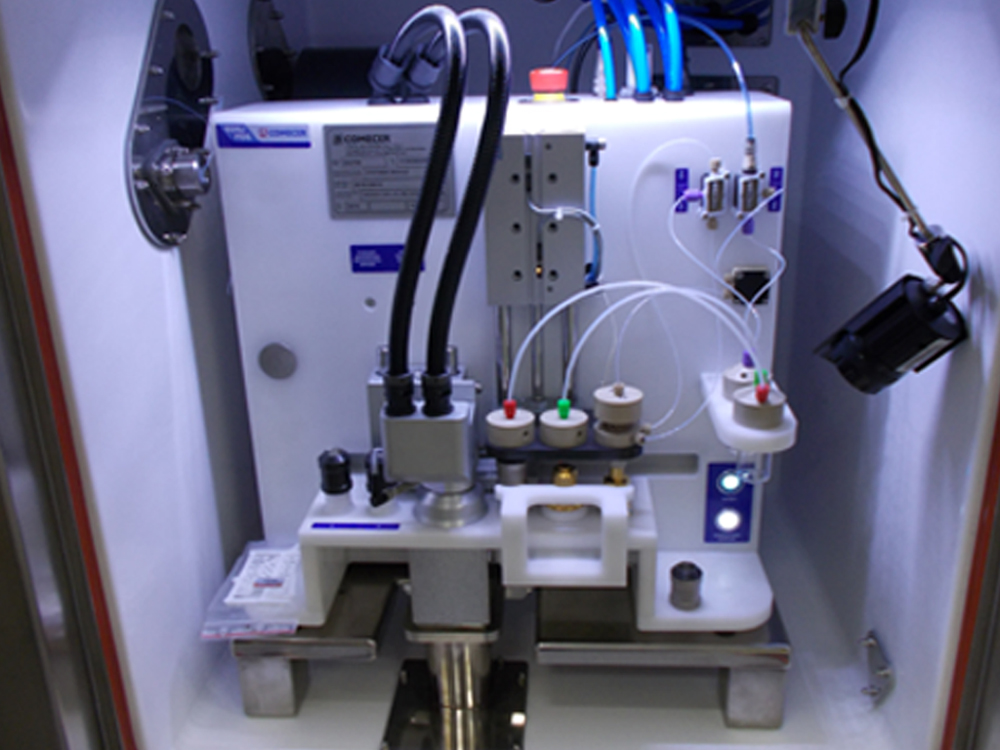 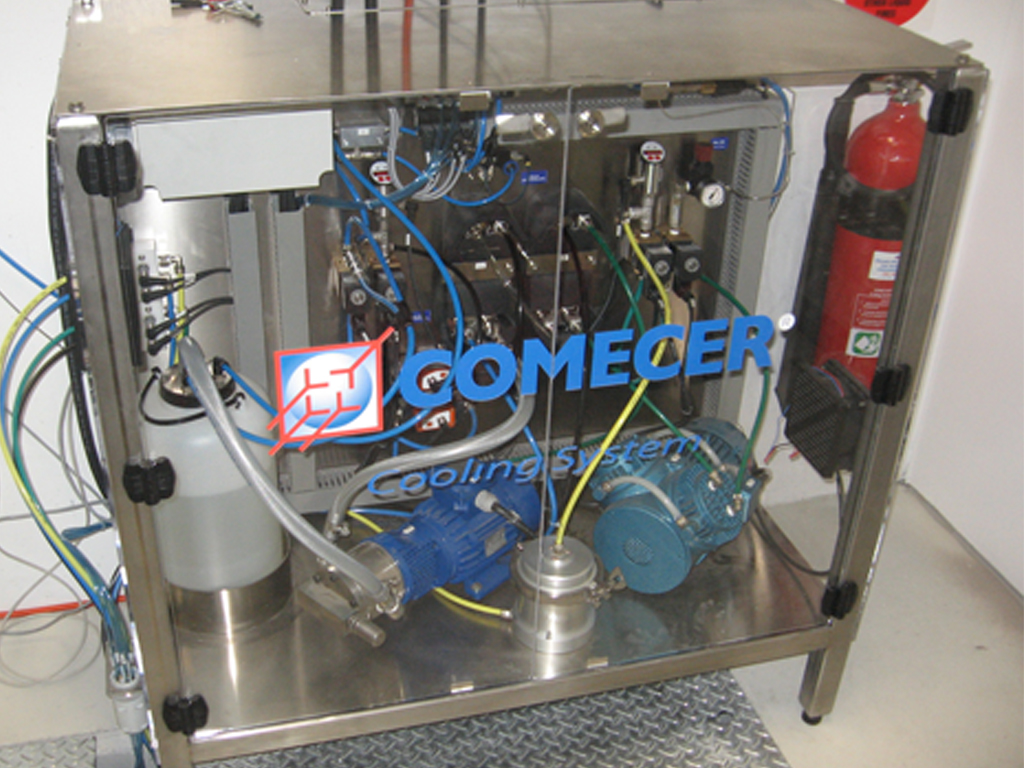 Dissolution and purification steps were managed by automatic recipes. Using dedicated dissolution circuits and disposable purification kits, it is possible to avoid cross-contamination.

Plating: Before the irradiation the target material must be plated into the shuttle. For this reason, 64Ni(NO3)2 and 68ZnCl2 were plated with separated circuits on the platinum surface of the shuttle. After the plating, the shuttle must be washed with water and ethanol, followed by a final dry. Once prepared, the shuttle can be stored under room conditions.

Irradiation: For the irradiation, the shuttle is sent to the PTS and the cooling system is switched on. The parameters for the bombardment, beam current and time, are dependent on the amount of activity needed.

Dissolution: Every irradiated target is dissolved in HCl: Nickel plating is dissolved by HCl 6M (90 °C); Zinc plating by HCl 10M and the Yttrium foil by HCl 6M drop by drop. As with the plating processes, the dissolutions processes have been performed with separated circuits to avoid cross contaminations.

In succession within a few days at the South Australian Health and Medical Research Institute (SAHMRI) the productions of Ga-68, Cu-64 and Zr-89 were performed using only one Solid Target automatic system (updated Comecer ALCEO) and a medical cyclotron (PETrace GE).

The isotopes were produced with high radio-purity and good chemical-purity: active products were subjected to gamma analysis; both active and cold products were analyzed by ICP-MS analysis too.

The comparison between gamma analysis of Gallium produced by generator and by Alceo System demonstrated the good quality of the final product produced by Solid target. 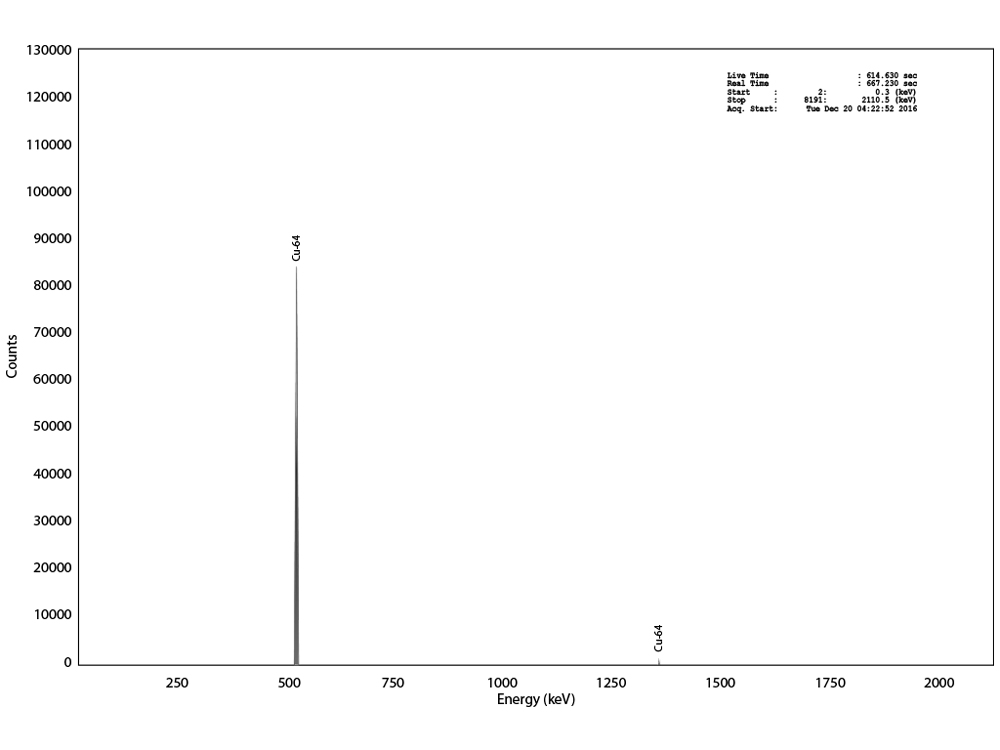 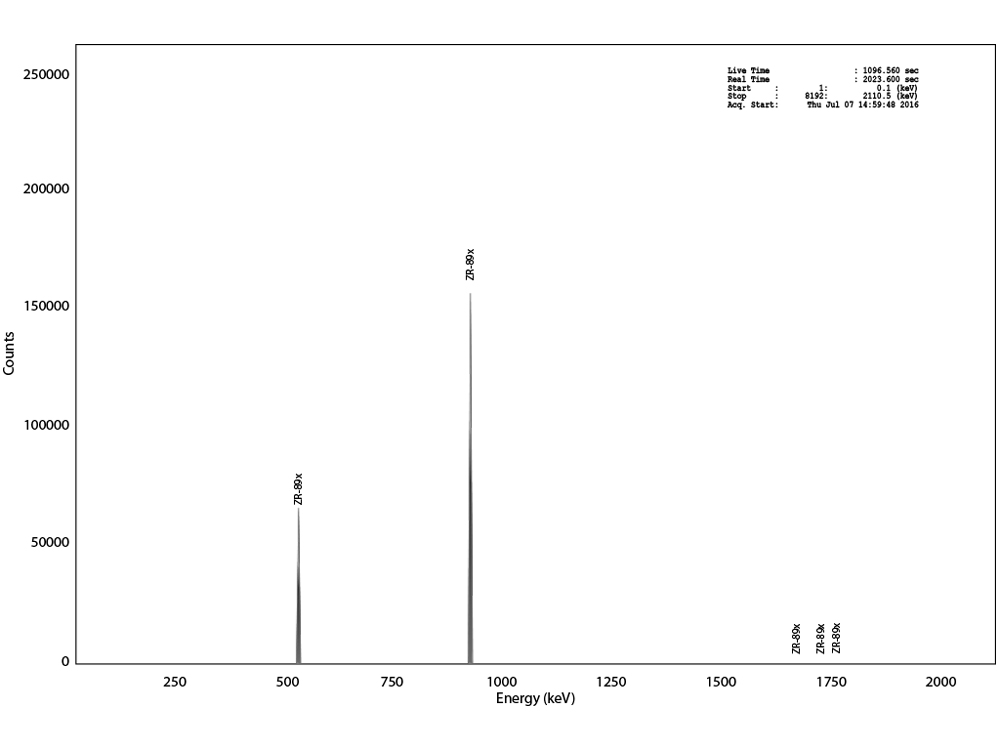 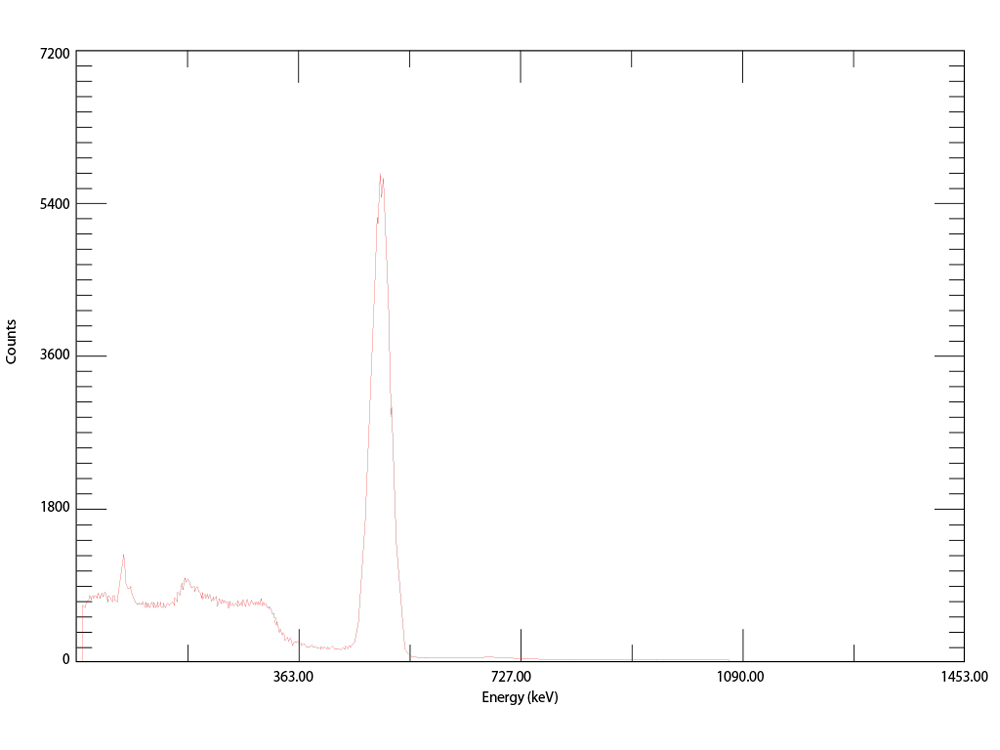 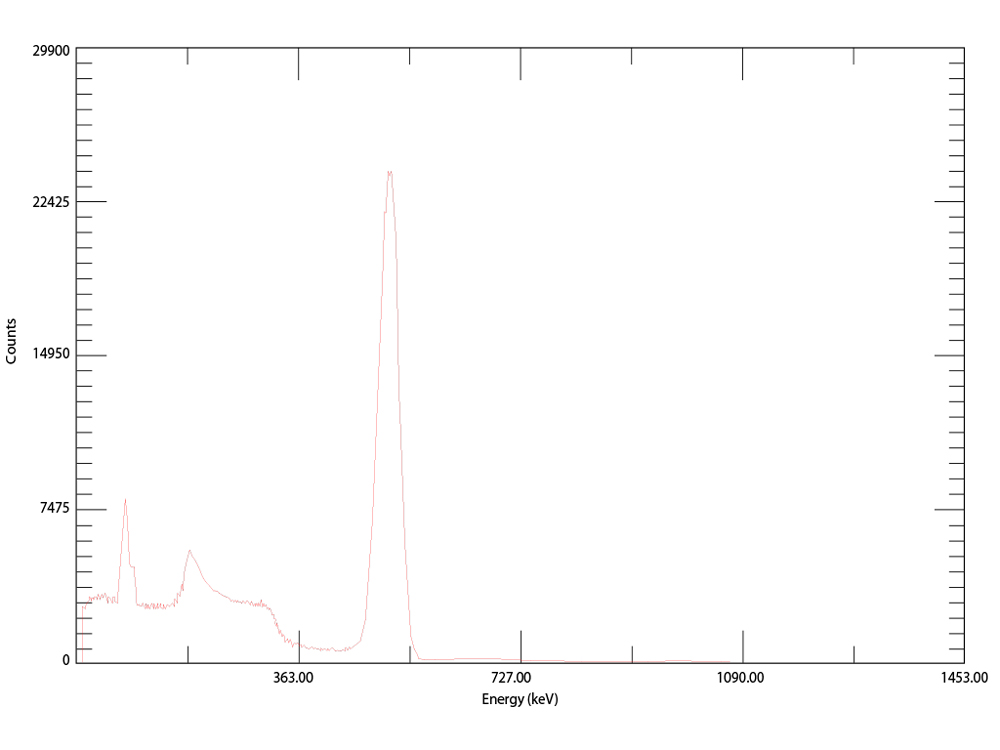 This work describes one possible way to produce different PET-isotopes (Ga-68, Cu-64, Zr-89) with a medical cyclotron and only one commercial Solid Target System, using the updated Comecer ALCEO. All the isotopes where produced with only one system, in good yield, high radio-purity and good chemical-purity.